Class Action Lawsuit in The US: How to Add Yourself to One 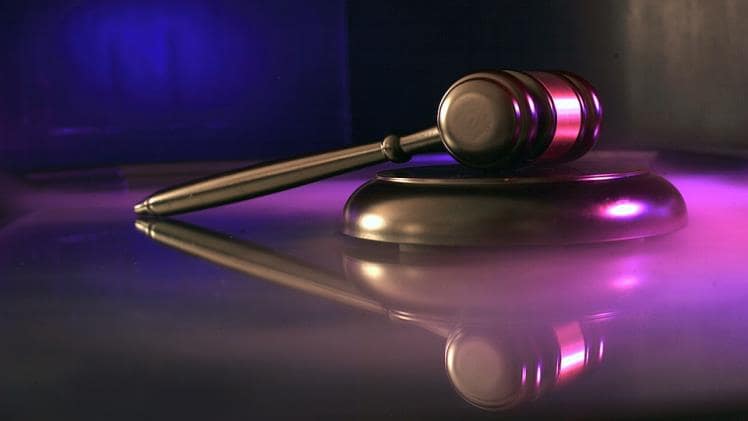 If you’ve ever been wronged by a large corporation and wondered if there was anything you could do, class action lawsuits can be a great option. They allow groups of individuals to band together and pursue legal action against companies. The larger the class, the more likely it is that we can win our case.

If you’re wondering whether or not this is something worth pursuing in your situation, here are some steps to get started:

Step 1: Make Sure Your Claim Meets the Requirements

A general rule that applies to most US class action lawsuits is that the plaintiff (the person suing) must have suffered an injury or loss due to the defendant’s actions. In other words, this person must have been harmed by something they allege was wrong with a product or service.

For example, more recently, the ongoing Tylenol Lawsuit has been filed against the manufacturers and major retailers of the drug Tylenol. In this class action lawsuit individuals diagnosed with Autism or ADHD, whose mothers took Tylenol during pregnancy, have claimed that they were not warned about the increased risk of Autism and ADHD associated with Acetaminophen (a main ingredient of Tylenol) usage during pregnancy.

According to a recent report on Reuters, a Judicial Panel had sent 18 lawsuits against Tylenol retailers for pretrial proceedings in October this year and had sent 48 more such cases to multidistrict litigation.

Step 2: Have All Your Documents Ready

Once you’ve decided to join a class action lawsuit, or if you’re already part of one and want to add yourself, it’s important to have the following items ready:

Step 3: Determine if There Is an Existing Lawsuit

Once you’ve found a potential case, check the following:

Step 4: Decide What Type of Lawsuit You Want to Pursue

You need to decide what type of lawsuit you want to pursue. Class action lawsuits can be used to sue for monetary damages or injunctive relief. If you want to sue for monetary damages, you must be able to show that you were damaged by the defendant’s actions. For example, if your credit score was affected by a debt collection company’s illegal actions.

Injunctive relief is when the judge orders someone else (the defendant) not only not to do something in the future but also to make up for past wrongs.

Step 5: Find the Court That Has Jurisdiction Over Your Case

To do this, you will need the statute you are trying to enforce and the company you are suing. For example, if you want to sue a car manufacturer for not properly informing consumers about an issue with their cars, find where they’re headquartered and then look up which state’s General Corporation Law applies to them.

If there is more than one court with jurisdiction over your case, choose the one closest to home for simplicity’s sake.

Step 6: Determine Which Class You Belong To

In general, it is up to the court to determine what class you belong to if your claim is similar to other claims.

The court will likely use the following criteria when making this decision:

Step 7: File a Motion Requesting to Be Added to the Existing Lawsuit

If you are approved to be added to an existing class action lawsuit, you will have the opportunity to participate in a settlement and receive compensation from the defendant. If your request is denied, it does not mean that you cannot file a separate lawsuit for yourself and others with similar experiences. However, it does mean that these other people would not be able to join your suit if they wanted to do so later on.

If you want to start your lawsuit instead of being added as a plaintiff in someone else’s case, then talk with an attorney about whether or not this is right for you. If so, hire them immediately.

As per Law.com, the number of class action lawsuits against FTSE 100 companies has jumped by 10% over the past year. The research says that there are currently 170 class action claims against these companies, up from 155 last year.

Class action lawsuits give you the right to join other people who have been wronged by a company, but make sure you are eligible. If you meet the requirements of the law and want to join a class action lawsuit, talk to an attorney.

What are the Main Questions to Ask When Hiring an HOA Management Company in Flagstaff?

What is Wrong With the World Education System?