All that you Need to Know About Circularity 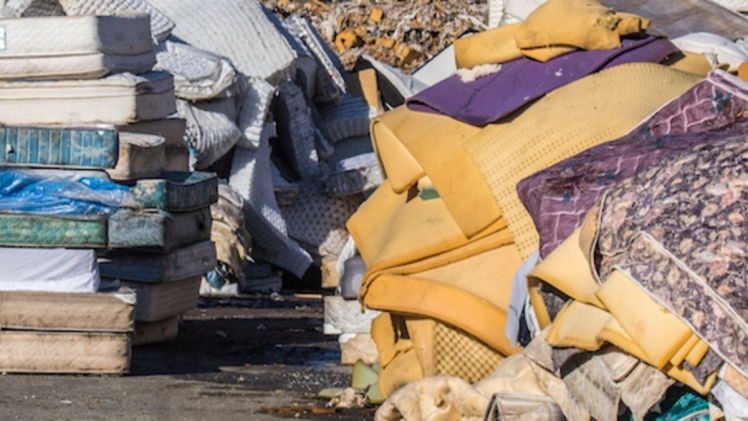 Every action produces some waste. Therefore a circularity will forever remain a pipe dream. Your global economy is presently 8.6% circular, according to the Circularity Gap research.

However, given the prospects presented by a circular economy, there is reason to be optimistic. A plausible possibility would be the progressive evolution of numerous sectors toward an economic system that runs largely or entirely on circular principles.

What exactly is a circular economy?

Circular economies emphasise the sharing, renting, reusing, repairing, refurbishing, and recycling of preexisting goods and resources. This prolongs the life cycle of products.

In real life, it involves minimising waste. Components of a product that has reached the end of its useful life are kept as domestically as feasible. These may be effectively utilised repeatedly, adding to their value. This differs from the conventional, linear economic paradigm founded on a take-make-consume-throw-away cycle. Large amounts of inexpensive, readily available energy and resources are used in this model.

The circularity has the following enormous advantages:

Leasing agreements and subscriptions, two new business models arising from the circular economy, expand the number of touchpoints during the lifespan of a product and forge longer-term ties between companies and their clients. As a result, businesses that use these new circular models can amass competitive insights into the usage habits of their clients. These insights may result in improved client relations, stronger brand loyalty, and, ultimately, higher profitability.

Reduce your emissions of GHG

Food production, goods consumption, and manufacturing are responsible for around 45% of all greenhouse gas emissions worldwide. This is because emissions are produced virtually continuously during the life of your items, starting with the energy and materials needed in their production and delivery and ending with the emissions produced when you dispose of them after you’ve finished using them. According to the Circular Economy’s Circularity Gap Report 2021, if circular economy concepts were widely adopted, global greenhouse gas emissions might be reduced by 30% by 2032.

Reusing resources and goods, which results in a zero-waste model, is a cornerstone of circularity. There are fewer landfills, plastics in the water, and pieces of trash in your oceans when there is zero waste. To attain zero waste, many environmental models call for reduction; however, the circular economy model promotes expansion. Because it accomplishes critical ecological goals, it is the appropriate objective for businesses, people, and governments.

Maintaining your current linear paradigm is unsustainable since it consumes many resources. The industry would go from mainly using virgin resources to a more significant emphasis on recycling, repair, and remanufacturing methods with the creation of a circular economy, lowering the need for raw materials. The circular economy concept’s central tenet is to consume fewer natural resources, which might result in a 70% reduction in your consumption.

It gives the customer advantages.

A circular economy offers lots of advantages for the customer in addition to environmental benefits. Your goods will last longer since it prevents practices like planned obsolescence due to the reuse of resources. Due to its promotion of more frugal behaviours like leasing or renting rather than purchasing, it also guarantees a rise in disposable income. The development of jobs is another fantastic advantage for consumers. Many new industry kinds will need to appear to create a circular economy. This implies that there will be lots of new employment opportunities. The possibility that some employment prospects, such as those in coal mining or other industries reliant on nonrenewable resources, may be eliminated due to numerous environmental measures is a significant worry on a global scale.

What styles do UGGs come in?

Is Your Garden Getting Out Of Hand? It is Time To Trim Hedges?